Android Pie: What’s in there for Developers

Android 9 or P will be called simply Android Pie. Google launched the 9th iteration of Android after more than an year of testing by early adopters. Android Pie is high on machine learning that is your phone will become smarter with time.

For developers, Android Pie gives you new ways to drive engagements and enhance your apps. So let’s look at what Android Pie brings for Android app developers. As I said, the highlight of this year’s Android release is machine learning. Machine learning makes the smartphone faster, long lasting, and easy to use. 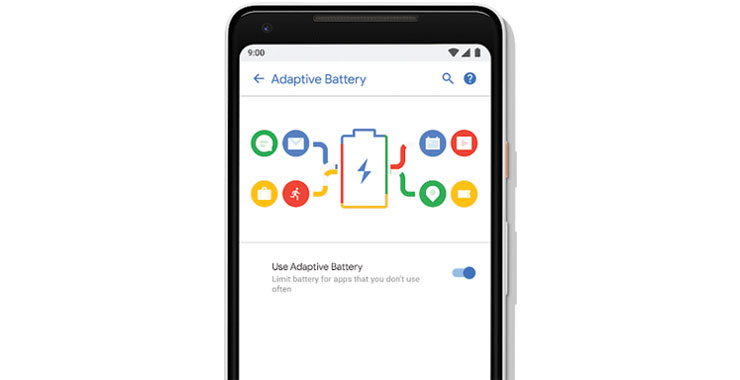 To save battery, Android Pie will restrict background activity of rarely used apps. If you’re a developer, make sure your app is optimized for Doze, App Standby, and Background Limits or adaptive battery will inhibit your app’s activities when the user will upgrade to Android Pie.

With Slices, you can enable UI templates that will display outside your app’s full screen experience. User can interact with these rich, dynamic elements belonging to your app from outside it like Google Search app. 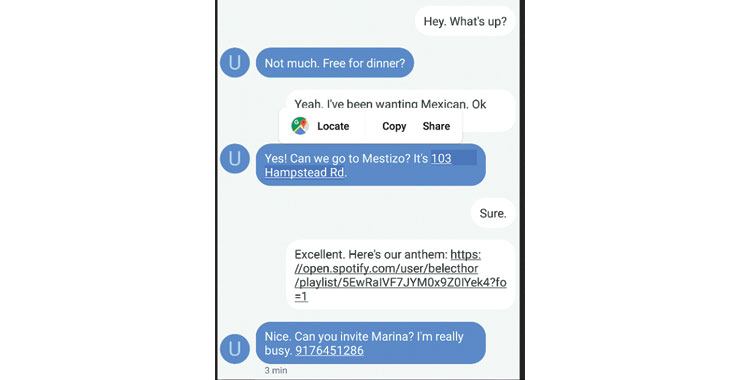 The machine learning model can identify object like Dates and Flight Numbers. 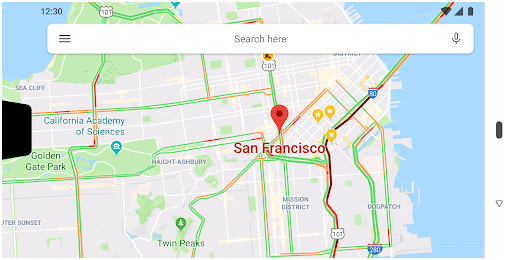 Android Pie officially supports notched displays now. The display cutout APIs contemplates the place, size and shape of the ‘notch’ and request full-screen layout around it. A developer Option simulates several cutout shapes to shape apps around them.

The new MessagingStyle API displays conversations, adds photographs and stickers, and suggests smart replies. Developers can use ML Kit to enable smart replies on their app.

Android app developers can enable magnifier for all the view options. The Magnifier widget can zoom any view or surface, not mere text. 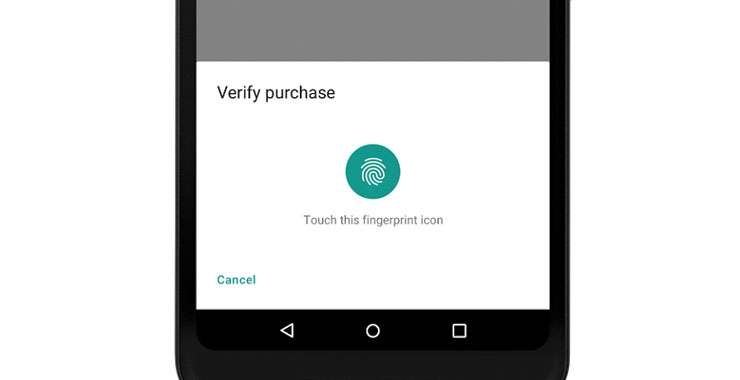 Developers no more have to build their own dialog for an app. Android Pie introduces BiometricPrompt API that has a stock system dialog. The API at this moment supports Fingerprint, Face and Iris authentication.

Android 9 introduces Android Protected Confirmation to ensure that a prompt is indeed confirmed by the user and happened in a Trusted Execution Environment (TEE). The app can only verify prompt when TEE does.

This will keep the apps safe from false prompts that mimic system prompts.

StrongBox is the new KeyStore type that provides API support for devices that have secure, dedicated hardware to store keys. Keys should be protected by a StrongBox security chip in your KeyGenParameterSpec.

To raise user’s security, all the traffic to and fro from your app and application server will happen over a secure connection. Android Pie will block by default all exchanges between cleartext traffic.

Android Pie will restrict idle apps to gain access to mic, camera and other sensors. Moreover, developers will now need READ_PHONE_STATE permission too to access build.serial. Android app developers can use Build.getSerial() method. 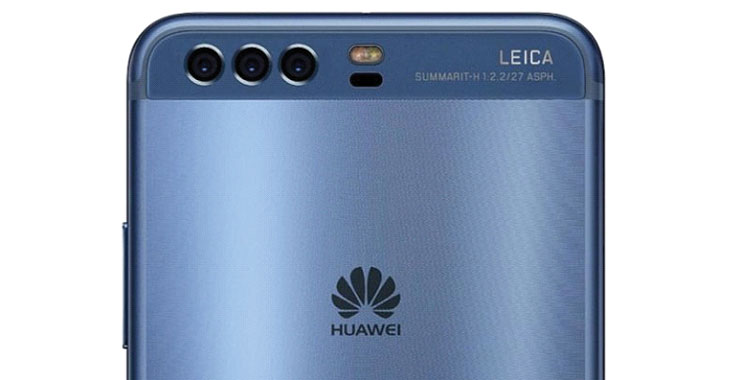 Android Pie natively supports more one streams of open camera in an app for the devices that support multi-camera API and have two or more camera setup. You enable features like loss less zoom, bokeh, and stereo vision.

With the API, developers can filter out certain sound frequencies when a user plays audio from their app. If a person is speaking in loud environment, the API can filter out the noise.

The API makes it easier to decode images to bitmaps or drawables. Apps can create bitmaps from URI, byte buffer and file. 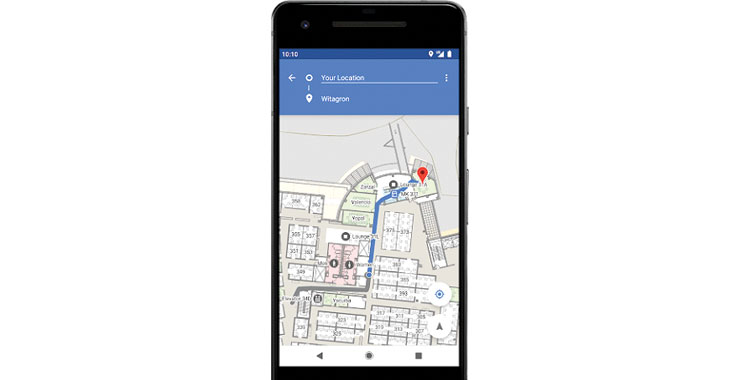 Android developers with Android Pie can build indoor positioning support in their apps with native support for Wi-Fi Round-Trip-Time (RTT). If the hardware is present on the device, they can use RTT APIs to find relative distance from an absolute Wi-Fi Access Point.

As part of Android 9 we are modernizing the foundations of Android and the apps that run on it, as part of our deep, sustained investments in security, performance, and stability.