Google Actions is the functionality offered by Google Assistant, wherein you use a conversational interface to perform specific actions. The commands can range from a quick instruction like switching off the lights to a conversation like playing a game of trivia.

Google Assistant came into existence in May 2016 as one among the features of the Allo app – a messaging app. It is an Artificial Intelligence embedded virtual assistance that can engage in effective two-way communication and perform actions that align with its function. They have been in usage for a couple of years now. It is still improving and expanding the way of bidirectional communication to appear more natural. Expansion into various platforms has made it accessible to more developers, in addition to its features, to be available in the native tongue of its users.

The most important and exciting update was that it is now available in seven new languages – Dutch, Danish, Hindi, Indonesian, Norwegian, Swedish, and Thai. These join the existing languages English, French, Italian, German, Japanese, Korean, Russian, Spanish, and Portuguese. They offer full support for developers. 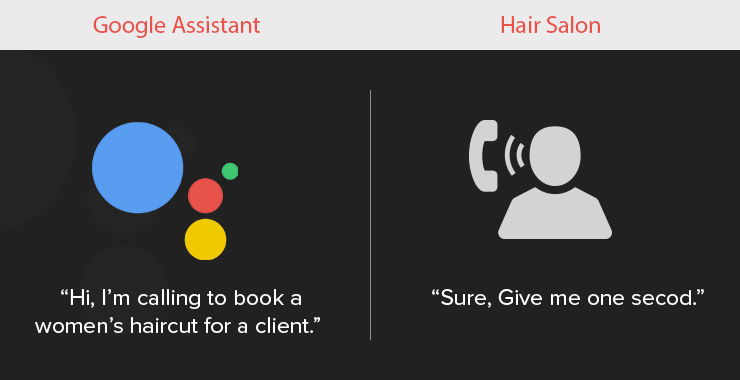 One of the latest and exciting features is the capability to build a deep link from Google Assistant Actions to the android app. Sometimes the user can benefit from very interactive or convoluted situations with the help of custom Google Actions.

The main difference between Alexa skills and Google Actions is that amazon uses a barebones web form to create skills for Alexa. In contrast, Google had bought API.AI specifically for building Google Actions, just before it released Home.

How to create an action

To create an action for Google, any developer has to use this platform, API.AI. To start with, you need to create a sign-in account to proceed. It’s quite simple, and deploying is all the more simplified. Here are the following steps simplified to start creating your actions with google.

To perform the actions via google, click on the integration at the top right corner. You can make use of Google’s Dialog Flow tool to build conversational interfaces in various languages. To ease the process of translating actions, Google lets developers export directory listing as a file.

We are a custom software development company, and we can help you build custom Google Actions for your business needs. We have specialized Google actions developers who have a wide range of experience in creating deeper integration and natural responses from home devices to any retail e-commerce store assistance. You can hire Google actions developer for your projects. To know more, do reach us: +1 408-400-3737