Node js is a run time environment based on Chrome’s V8 JavaScript engine. It is the go-to technology for startups, enterprises for its speedy development process.

Many leading companies are adopting Node js microservice like GoDaddy, Paypal, Netflix, and many more.

Node js pros and cons are discussed as follows 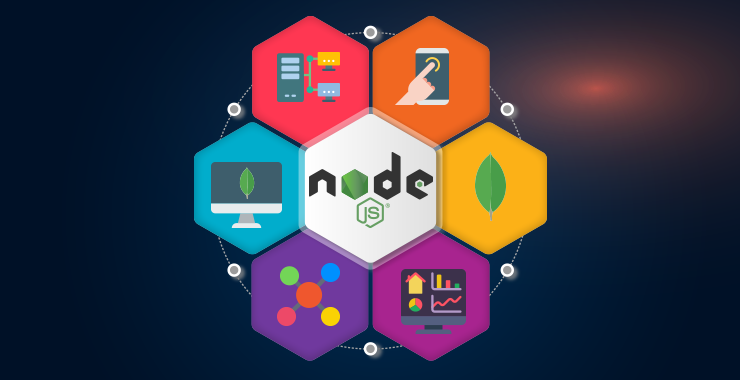 Despite the limitations, Node js offers useful features to write several server-side applications, real-time Web APIs, and various networking applications in JavaScript. When it comes to Microservices, it is better first to decide if it suits your requirement from tech experts.

Being the leading Node js development company in the USA, we deliver the scalable solution to get into action soon. You can also hire developers for your project from the best web application development company. Touch base with our experts by calling: +1 408-400-3737

What is the purpose of Node?
Node lets the developers write code in JavaScript, which runs in a computer process directly instead of in a browser. Node is useful for writing server-side applications with access to the file system, operating system, and everything else necessary for creating fully-functional applications.

What is node js not suitable for?
Node js is not apt for developing heavy computing apps or for performing long-running calculations. It doesn’t support multi-threaded programming as of now. However, it can serve complicated applications more than Ruby. Heavy computations tend to block the inward requests, which results in a decrease in performance.

Is node js better than Java?
If your application involves running loops in millions of calculating tasks, then, in that case, Java will exceed node js. Node is lightweight due to the architecture based on events. It is developed to function as a web server and performs splendidly with servicing lightweight tasks.

Does node js have a future?
Node JS most likely won’t crush. But the chances are that it will match with various options and continue to develop. The future is bright in the front-end world for Node JS as it looks like no front-end development is conceivable without Node. Js, at least for the current time.