How would you define a picture to someone who is on the phone with you? A beautiful landscape may arrange the art of abstraction in the world of delusion, had art only this simple. As they say, “a picture is worth a thousand words.” But are pictures always so pleasant to look at? How about when a picture of your group holidaying in Hawaii randomly pops up on your screen while you’re checking Facebook between work-hours? Your boss did not approve the leave and now the pictures are destroying your day. Between criticizing overcrowded Hawaiian beaches on Facebook and making plans to quit the job, did you wonder (albeit while biting your nails) how Facebook manages to throw in the right picture at the right (or wrong) time.

Product development in software engineering field is somewhat complicated and product managers often see products from Facebook as the primary source of inspiration. But product managers aren’t the only people inspiring products from Facebook. Facebook intrigues software developers as much as it does product managers. Of course, what goes in Facebook stays in Facebook (cough cough!!!). Lately, the social networking giant had been making many of its development technology open source; giving developers access to the same set of tool-sets and libraries that products managers there have been benefiting for a long time.

One of those tools is ReactJS; an open-source JavaScript library created by Facebook that has taken the world of web development by storm. On the surface, every large firm into building digital products or platforms often have their own set of internal development tools; not many see the day of light outside their development community. Even when they do as an open source development technology, they don’t see much adoption outside those inner circles. In that context, React leaves a validating distinction.

The technology, which forms a larger part of Facebook web development(frontend), has been a fascinating case for the global development community. The pace of its growth outside Facebook’s inner circles and the way it has taken web development by leaps and bounds; into JavaScript realm is the basis of the stories I am going to recite about three developers and their journey into JavaScript, full-stack development, and single page applications.

In 2014, LG gave an extinct mobile OS a new phase of life. LG purchased WebOS, renamed it LG WebOS and kickstarted the era of smart TVs. The adoption of LG Smart TVs and thus LG WebOS grew exponentially. Netflix saw the Smart TVs as an instrumental vessel of growth and was among the first few major developers to build an application for LG WebOS. 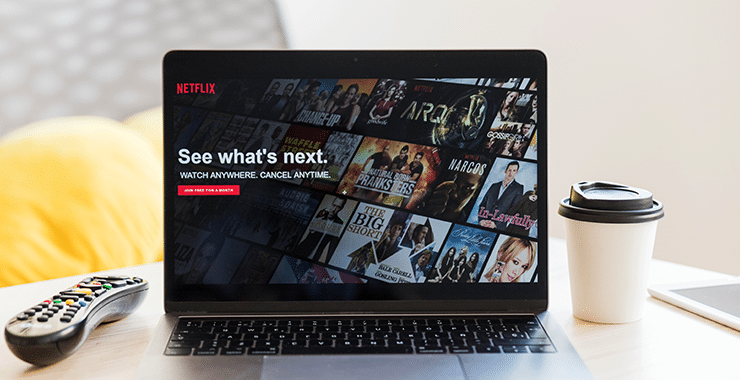 The year was 2015, Netflix was growing in double figure and they wanted a development technology that could keep up with the pace. Netflix has been cross-platform to begin. Once upon a time, they had a client for even little PSP. According to Wikipedia, Netflix even runs on some Blu-ray players.

An integral part of brand identity is customer experience. If you’re selling thermostat with climate control, you want all your home users to feel the same level of comfort. The same goes for digital products, you want them to feel the same for users regardless the devices they are accessed from. 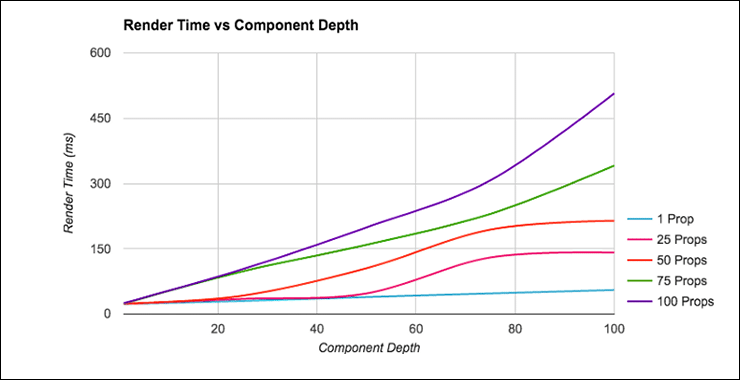 A television, no matter how smart it is, lacks the raw processing power and large memory of modern computers, tablets and smartphones. They were not built to render complicated web apps and load Fortnite. Their rudimentary browser may struggle to pump out enough strength to simplest of DOM manipulations. Netflix initially experimented with their web app in wrapped inside native LG WebOS package, the UX was choppy at best. Netflix tested some changes exclusive to smart TVs but they were a little too much departure from Netflix UI. Then they created Gibbon. As Ian McKay puts in Netflix techblog titled, “Crafting a high-performance TV user interface using React”

“In 2015, we embarked on a wholesale rewrite and modernization of our TV UI architecture. We decided to use React because its one-way data flow and declarative approach to UI development make it easier to reason about our app. Obviously, we’d need our own flavor of React since at that time it only targeted the DOM(blame JavaScript). We were able to create a prototype that targeted Gibbon pretty quickly. This prototype eventually evolved into React-Gibbon and we began to work on building out our new React-based UI.”

NYT4, the fourth and longest living version of nytimes.com died in March, 2018 after serving New York Times content for 17 years. NYT4 was built in Context, a programming language invented by NYTimes engineers for internal development. 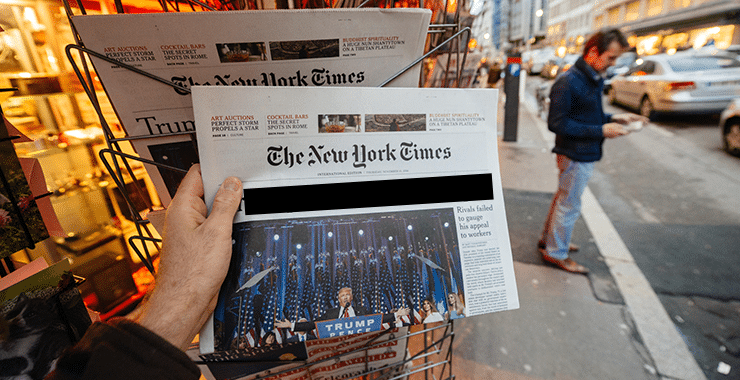 With NYT5, NYTimes taking a more open approach to development technology. For example, their updated desktop and mobile websites are coded in PHP and Node respectively. NYTimes CMS, Scoop still captures a substantial part of the website.

Despite all those existing technology stack, the NYTimes software developers were struggling in three departments:

No so coincidentally, they ended up with ReactJS. As they put in their technology blog Times Open in an article titled, “React, Relay and GraphQL: Under the Hood of The Times Website Redesign”.

“Relay is an open source project by Facebook that exposes a framework they have been using internally for years. It is the glue that binds components written in React to data fetched from a GraphQL server. Relay is written in JavaScript; and we are using it as the basis for our new website’s codebase to power our desktop and mobile versions as one on Node.”

Relay acts as a partner to GraphQL and React. A top-level query usually happens on a route — a URL pattern that loads a component when it is matched.

Ever since, web developers at NYTimes are in love with the JavaScript library. This Oscar they leveraged on the single page application side of ReactJS. New York Times has designed a great new project that simulates different looks of stars on Oscar red carpet. Obviously, this project’s interface was built in React and lets users filter the gallery of different photos from 19 years in a nice way. The re-rendering on this project is only one of the impressive features we can thank ReactJS for.

Justin Heideman backs these reasons up in his blog post on NYTimes Open, stating that:

Within our app we create lightweight, single responsibility Stores. A Store is responsible for managing a particular data request.

What About You? The Future is ReactJS 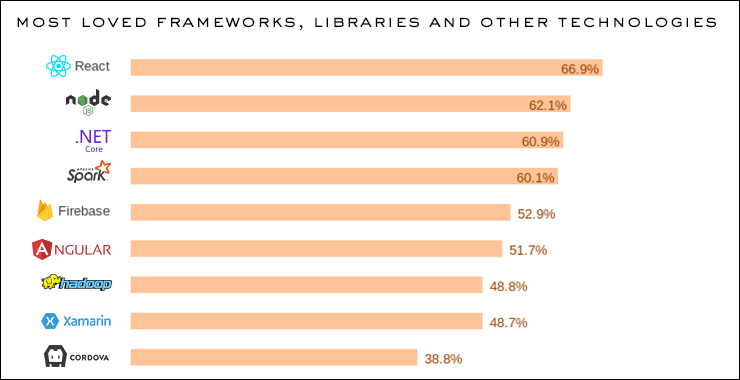 While many big names in the world of startups and technology are attaching their name with React, the JavaScript library brings the real benefit to small and medium enterprise trying to transform web experience for their users. It’s not us; you check any blog, publication targeting SMBs and startups and you won’t find a single reference to frontend developers without ReactJS.

ReactJS has become conspicuous to frontend development and if your website runs on any other technology. I would suggest an introspection into your web development efforts or your competitors if you are skeptic. Future websites will run on ReactJS and if you wish your website to remain competitive, you got to move to the latest technology which is now reminiscent by ReactJS.